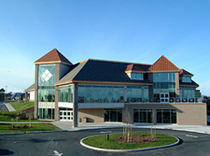 The community was poor with low morale and a high unemployment rate. It was then that Chief Terrance Paul decided it was time for a major change.    Click here for the full story

Named after the Grand Chief Membertou (1510-1611), the community of Membertou Frist Nation belongs to the greater tribal group of the Mi’kmaw Nation.

Membertou is situated 3 kms from the heart of the city of Sydney, Nova Scotia, within its tribal district of Unama’ki (Cape Breton).

Membertou is one of five Mi’kmaw communities in Cape Breton, and one of thirteen in the Province of Nova Scotia.

Membertou is an urban First Nation community consisting of over 1260 people, click here for more information 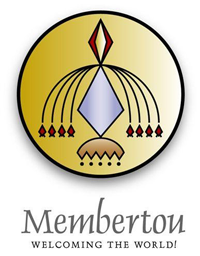